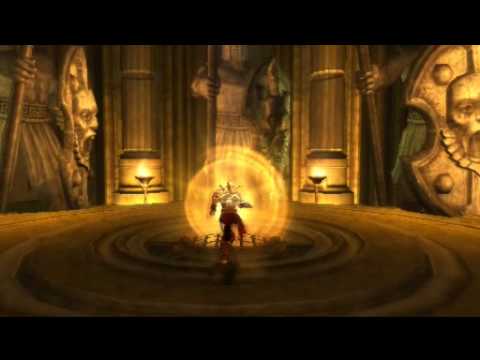 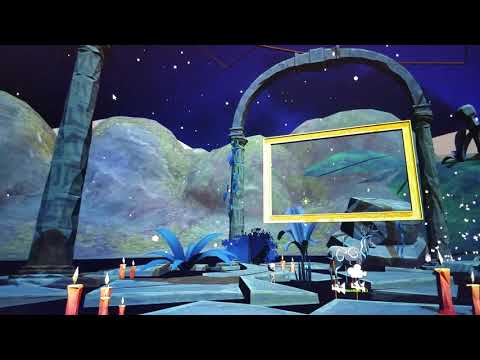 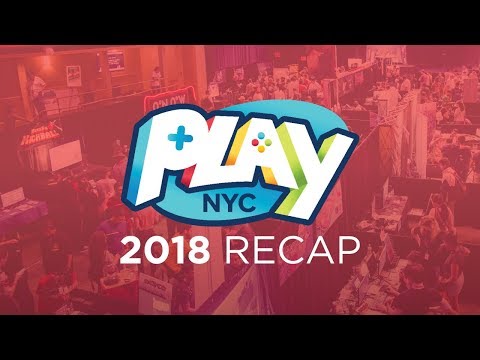 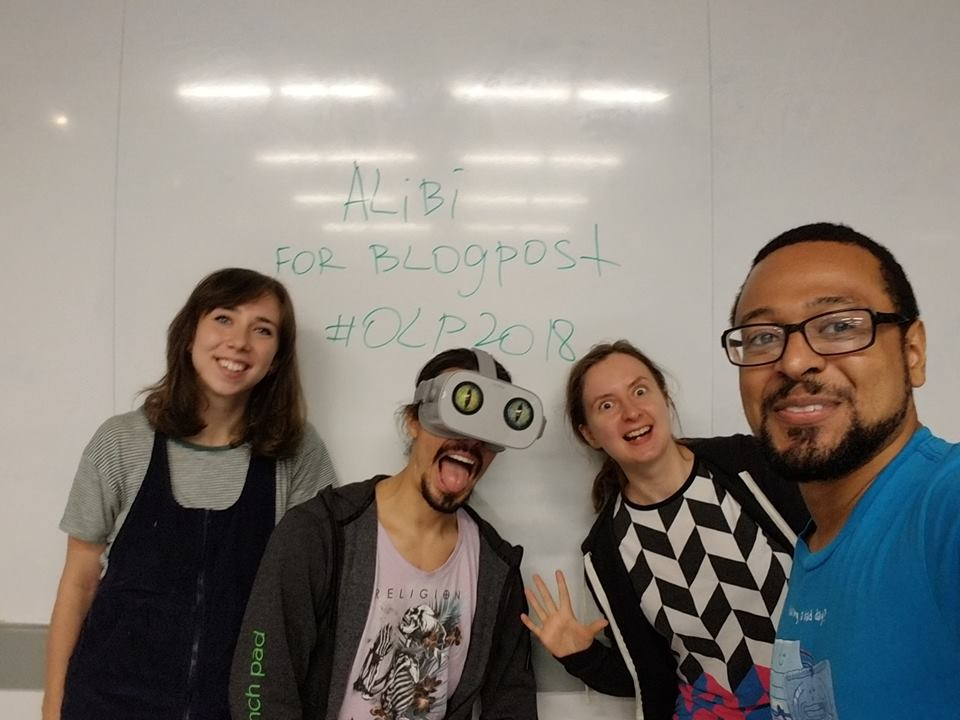 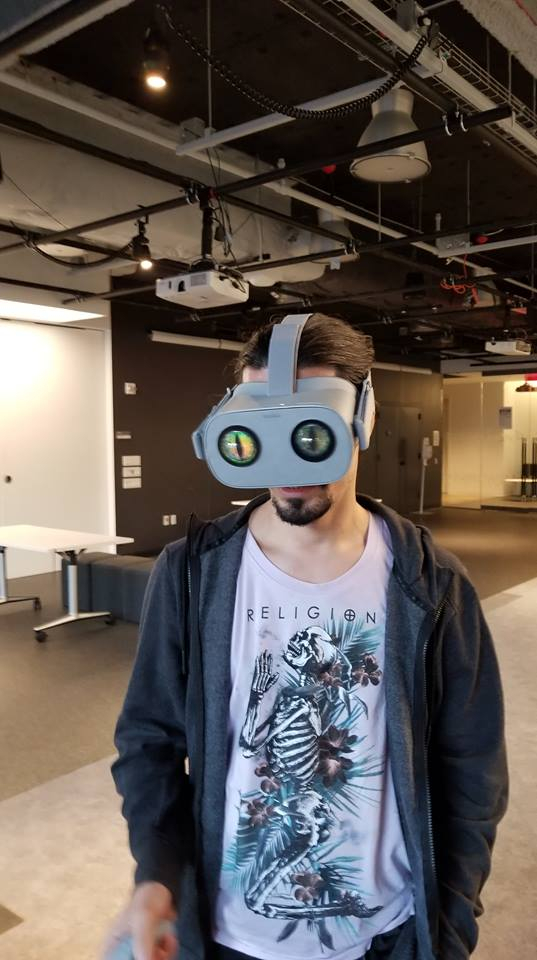 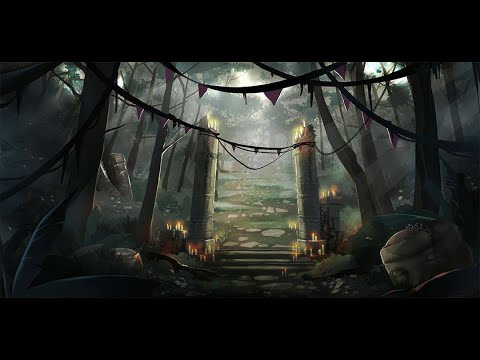 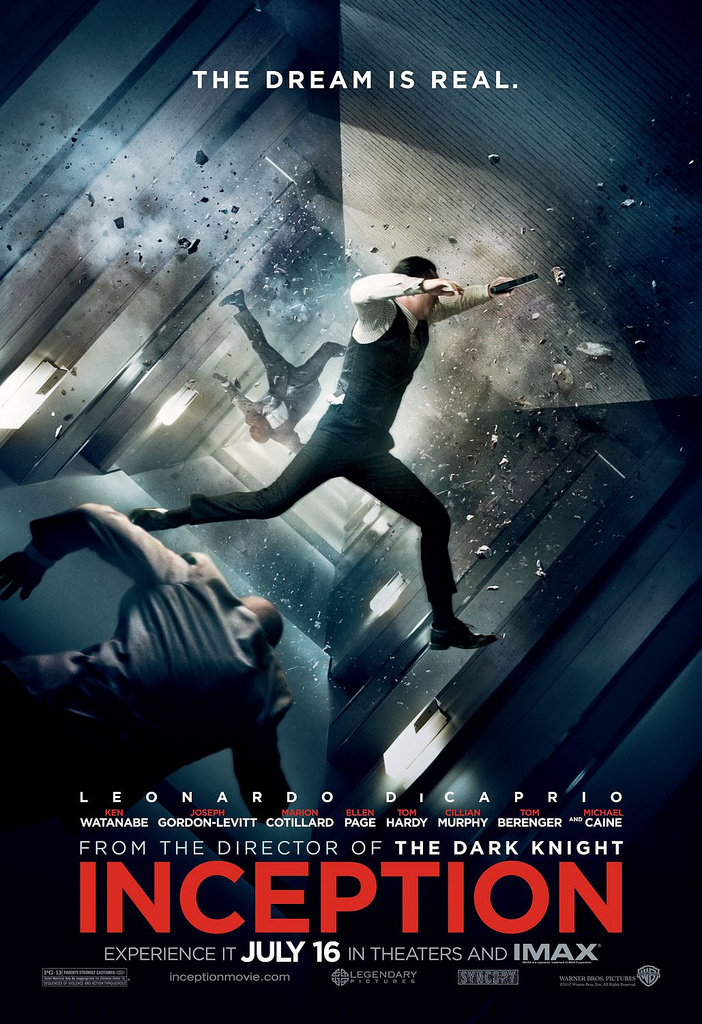 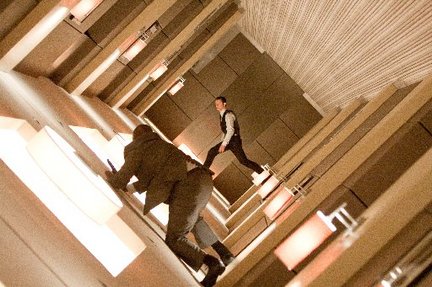 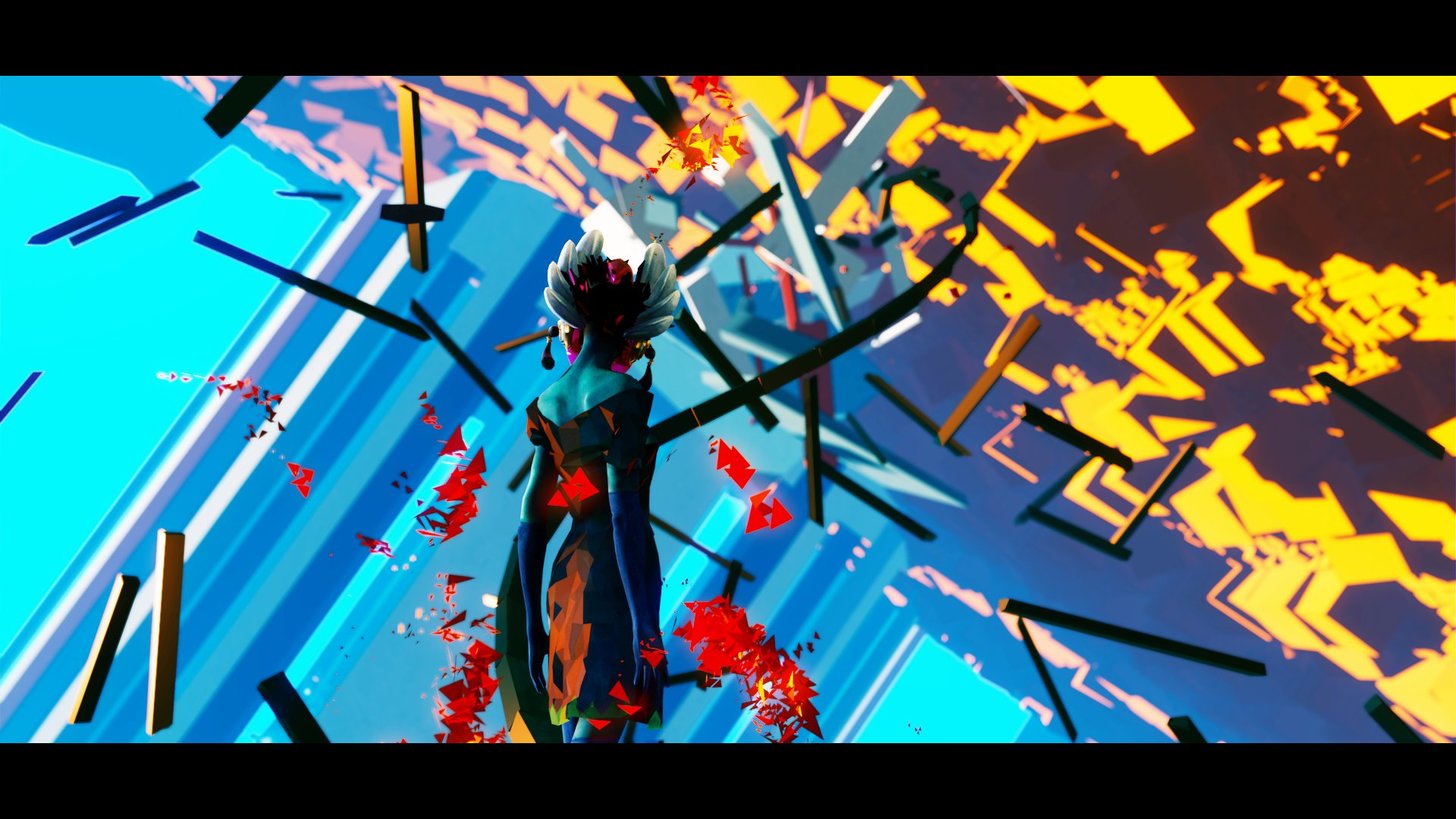 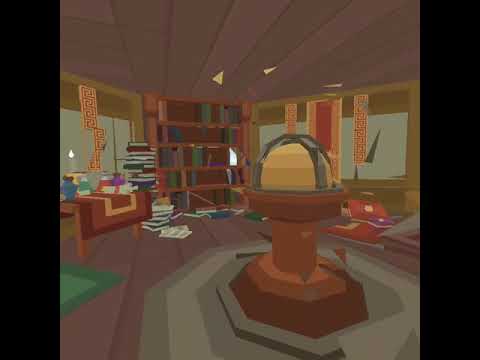 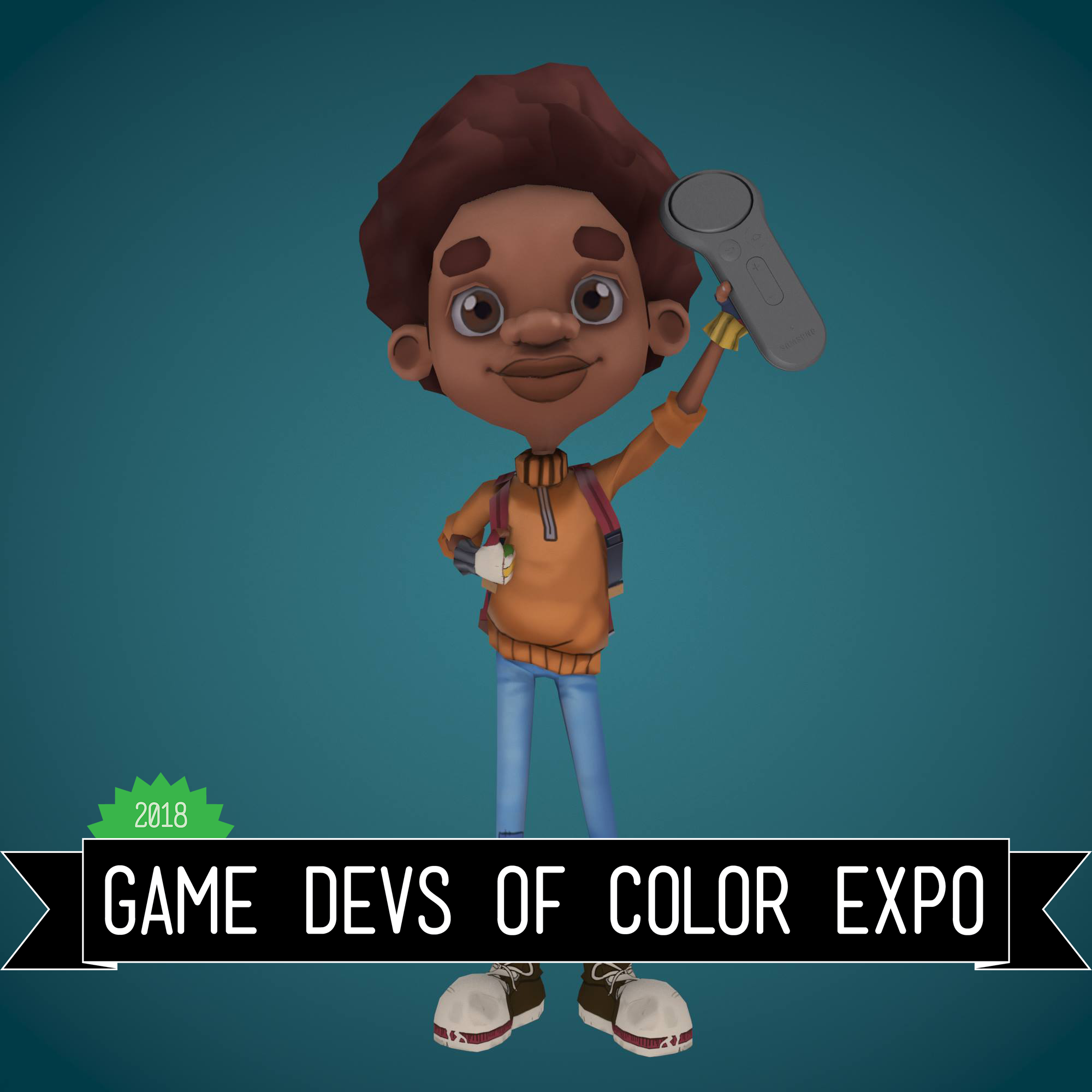 This week entailed finishing off the final puzzles of Muesem Multiverse and playtesting the game with people new and old to VR. I finished off my hiding locker scene with the context of this project. I made this scene earlier in the Launch Pad program but the project that this scene belonged to actually broke which meant this scene was lost until I recreated it this week. I think this scene is important to convey the switches between 1st and 3rd person view within some parts of the game. I also got feedback on one of the puzzles I have been working and of course some people have problems with it. I took the feedback a fault on my puzzle design. It is my job as the designer to create a fun understanding experience for most so I did a couple of things to improve the puzzle.

1 I gave the player more feedback when they are I the right track.

2 I provided clues in the environment

3 Giving a awesome reward once the player finishes the puzzle.

I think after these changes players will have a better experience in one of the first puzzles of the game. I will be working the rest of the week on deploying the app and testing it through the store.